Eriksgården is a family farm which, today, is run by the 11th generation. The farm produces large quantities of berries and is a popular visitor attraction.

At Eriksgården, we grow berries which you can buy, pick yourself, or eat at our excellent berry buffet. We cultivate strawberries, raspberries, blackberries, and blueberries. Today we, Maria and Rickard, run the farm. When our guests visit us, some choose to have a quick look around the shop, while others choose to spend a whole afternoon, eat a great hamburger, pick their own berries and play on the playground.

Eriksgården, a farm in constant development 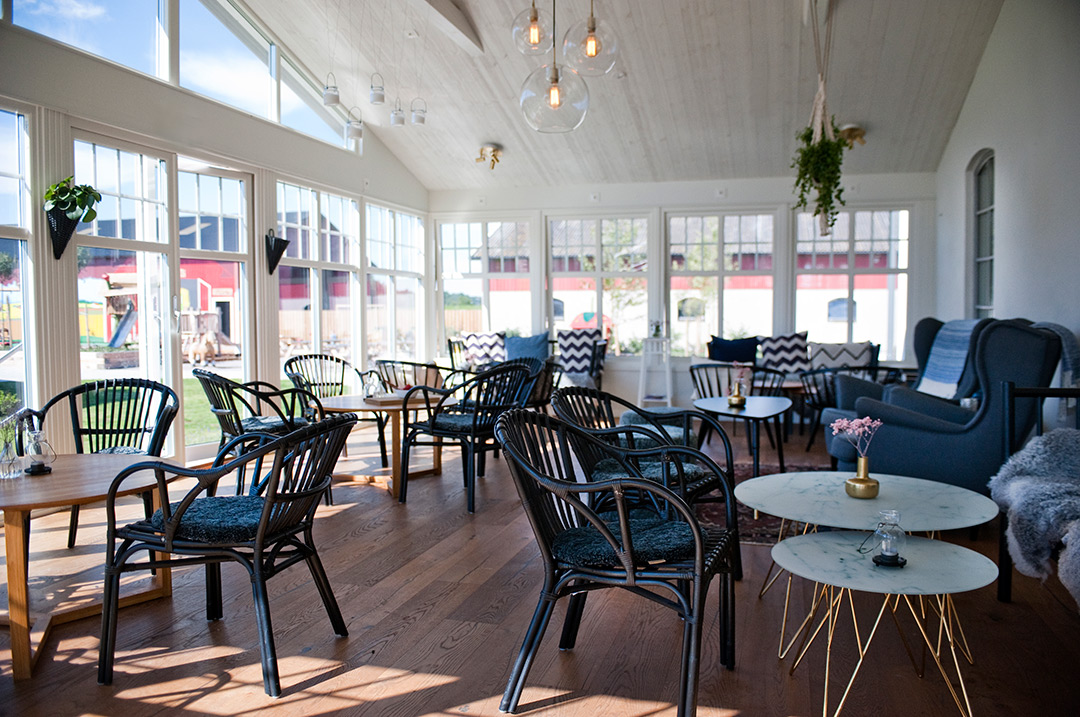 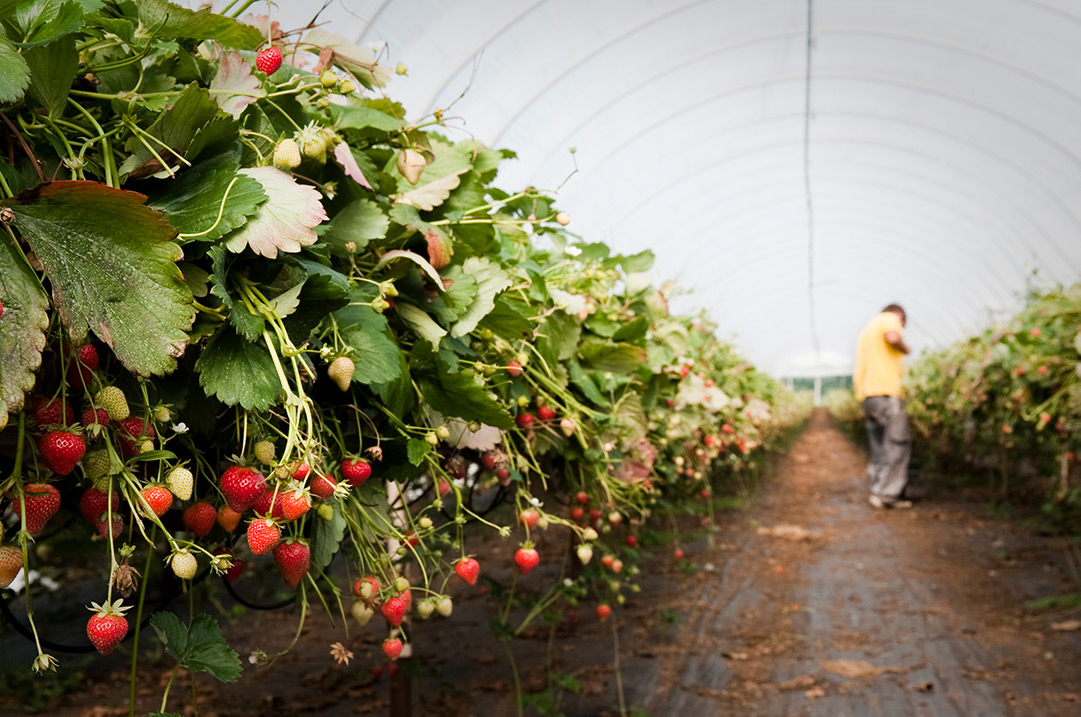 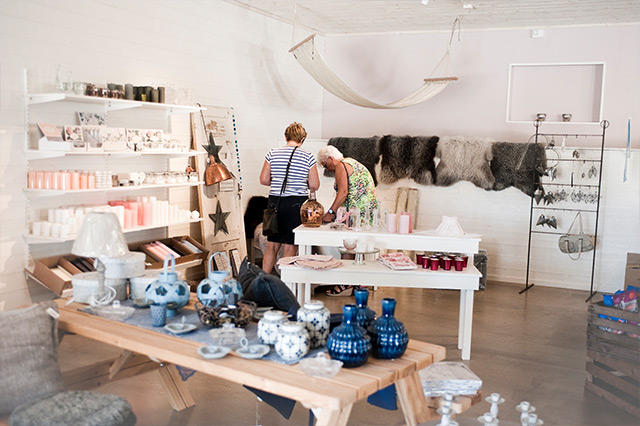 Since the 16th century the same family has lived where Eriksgården is located today. At that time, Hans Persson lived with his wife Bolla on the farm, but the Crown owned the building which Hans leased. In the year 1707, Count Piper from Högestad bought the estate from the Crown but allowed the people who lived on the farm to continue leasing it. The leasing of the farm continued until 1927 when Nils Nilsson was able to buy the farm.

Until 1987, the farm did traditional agriculture with pig husbandry. That year, using around 0,5 hectares, the first strawberries were planted, which have since become an increasingly important part of the farm activity. With the berry production, the need for a name for the farm became apparent. The farm was named Eriksgården after Nils-Erik's father, whose name was Erik.

With dwindling pork prices and a bigger berry production, the decision was made in the middle of the '00s to cease the pig rearing. Suddenly the stables stood there empty and the three sisters who had grown up on the farm as the 11th generation, Charlotta, Åsa, and Maria came up with the idea to open a restaurant and farm shop in the old stables. The farm shop opened in the autumn of 2009 and the restaurant opened in the spring of 2010.

In 2014, the farm was taken over by the youngest sister, Maria, and her partner Rickard. They are the 11th generation to run the farm. Since then the courtyard has been extended by a playground, 2 glass verandas, a large pergola, and a larger farm shop. In 2013, the farm served around 2000 berry buffets and had around 4000 visitors. Every year more visitors discover Eriksgården: in 2018 it served 39.000 berry buffets and received around 70.000-80.000 visitors. There are around 20 seasonal workers who aid in the activity of the farm.

Today the berry production is comprised of strawberries, raspberries, blackberries, and blueberries on around 20 hectares. The main crop, around  15 hectares, are grown in polytunnels. These present many different advantages. One of these is that we can prolong the season so that we can harvest strawberries from the middle of May to the beginning/the middle of October. Furthermore, even the quality of the berries is significantly improved in polytunnels, since the plants and the berries are not exposed to rain. Polytunnel cultivation allows us to use organic insecticides, such as predatory mites.

In order to meet our guest's and customer's demands and wishes regarding our farm and products, we constantly work with new thoughts and ideas on how we can become even better. We are responsive and always listen to suggestions for improvements from you. We can put some things into practice, while other ideas are not always possible to implement.

Development is always important to us so that we can create an even better farm.

This website uses cookies to improve your experience while you navigate through the website. Out of these, the cookies that are categorized as necessary are stored on your browser as they are essential for the working of basic functionalities of the website. We also use third-party cookies that help us analyze and understand how you use this website. These cookies will be stored in your browser only with your consent. You also have the option to opt-out of these cookies. But opting out of some of these cookies may affect your browsing experience.
SAVE & ACCEPT
Powered by